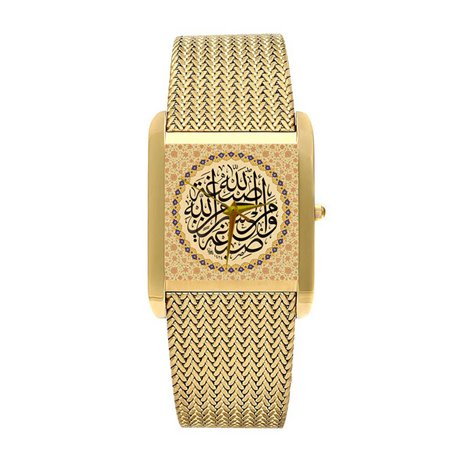 The Quran (English pronunciation: /kɔrˈɑːn/ kor-ahn ; Arabic: القرآن‎ al-qurʼān, IPA: [qurˈʔaːn], literally meaning "the recitation", also transliterated Qurʼan or Koran) is the central religious text of Islam, which Muslims believe to be the verbatim word of God(Arabic: الله‎, Allah). It is widely regarded as the finest piece of literature in the Arabic language.