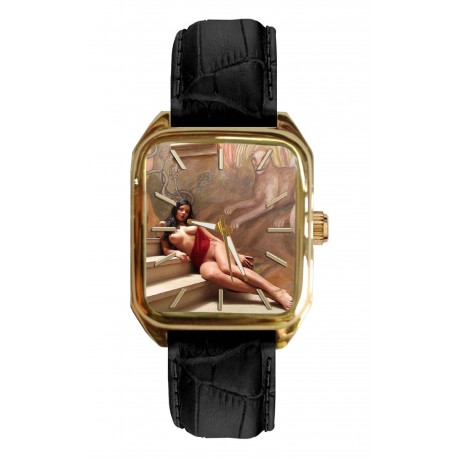 It's often said the difference between pornography and erotica is simply a matter of lighting. Do you want forensic attention to sexual details or subtle evocation of mood? But there's a difference of intention too. One involves coercion and disgrace, the other beauty and delight. 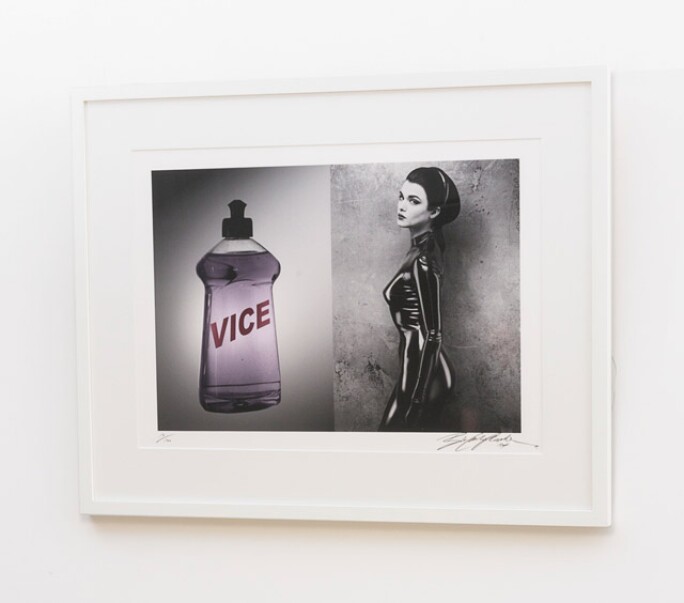 The respectable pioneers of French photography, Auguste Belloc and Felix-Jacques Moulin for example, ran lucrative occult trades in pornography. Often these pictures were described as "artistic nudes" and were registered at the Bibliotheque Nationale as study materials for painters. Delacroix himself used Eugene Durieu's nude photographs.

But sometimes "artistic nudes" became dirty pictures. As well as Moulin's soft-focus pubescent girls with vestigial breasts dressed as Bedouin maids, there were more explicit under-the-counter daguerreotypes of amateur teenage girls which got him a month in prison.  The Paris police declared they were "so obscene that even to pronounce the titles would be to commit an indecency". 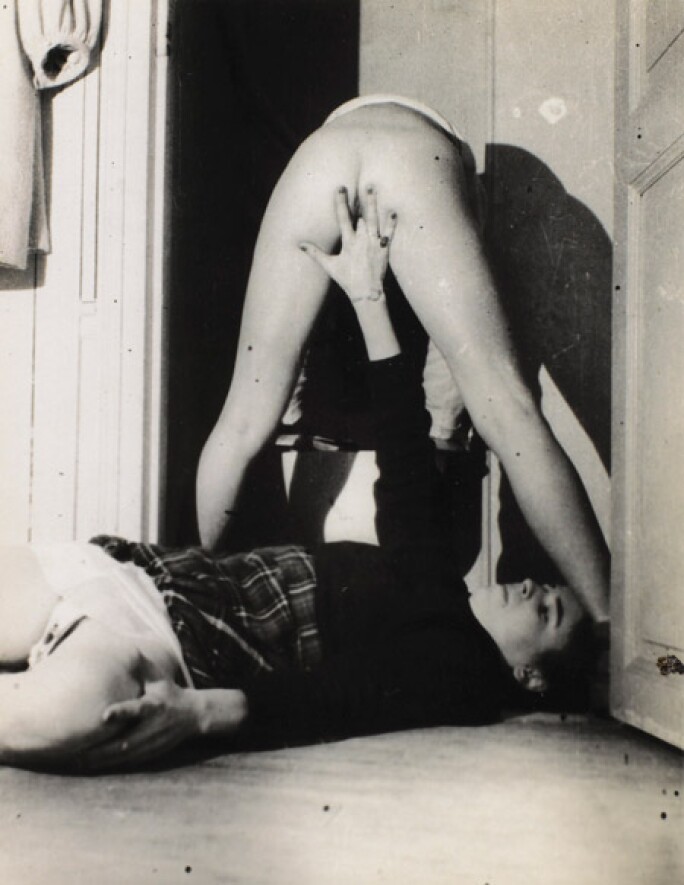 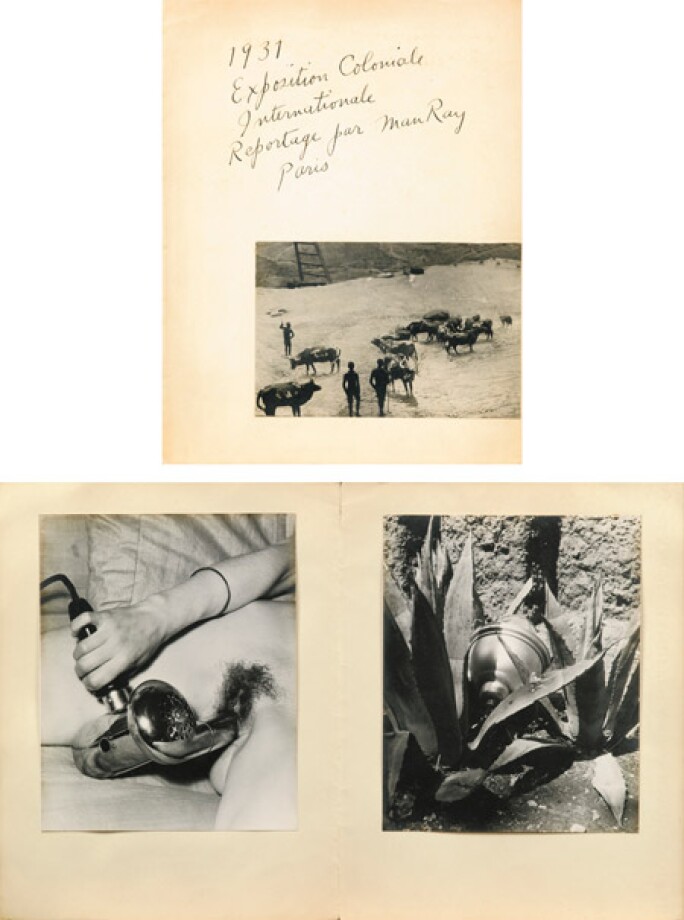 At once this suggests Courbet's L'origine du monde, the history of art's most famous groin shot, as well as the "hallucinant" (deranged) state of mind cultivated by the Surrealists. Man Ray actually sent this picture to Andre Breton, the founder of Surrealism, whose belief was "beauty must be convulsive".  As indeed it would be with a blast of hot air entering the vagina.  This powerful, transgressive photograph blurs the frontiers of pornography and erotica. 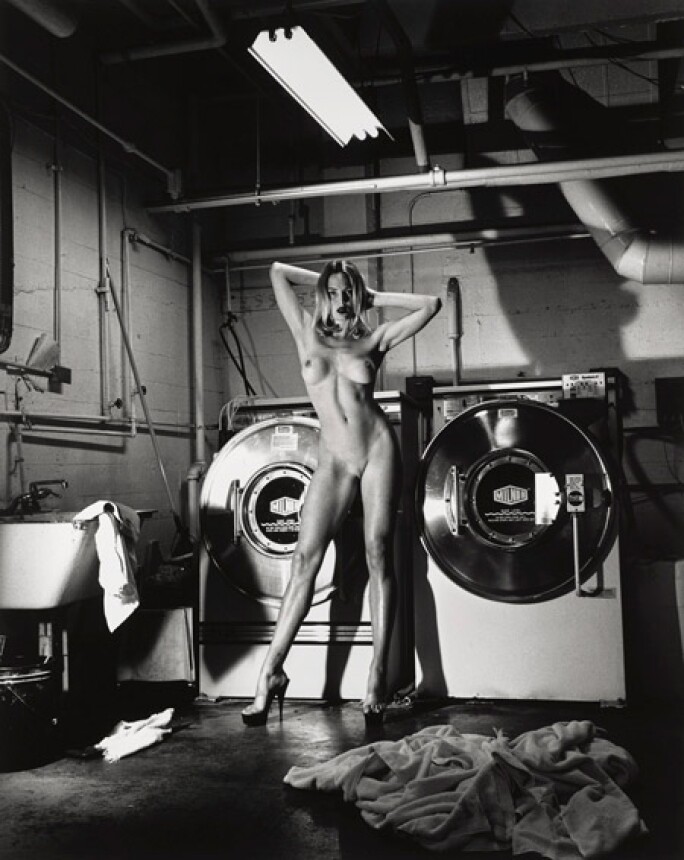 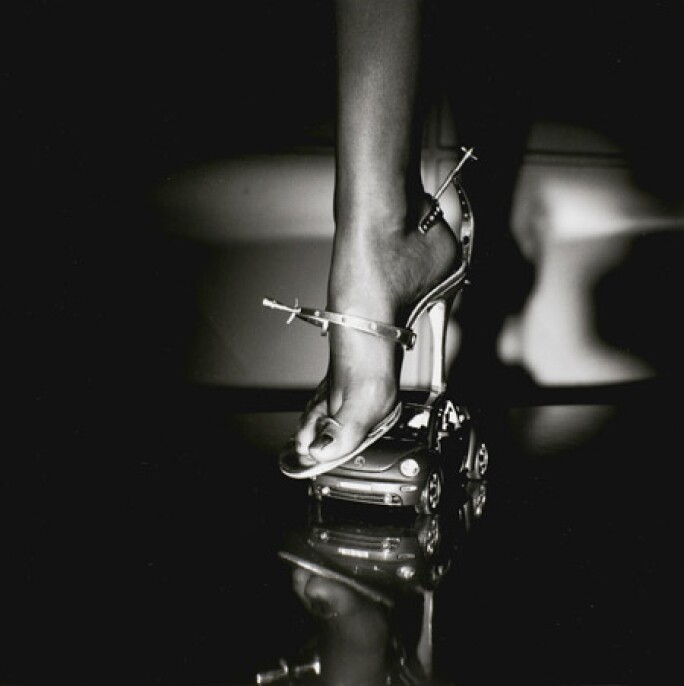 Zeigler painted women as if they were architecture: perfect domical, hemispherical breasts, columnar legs and a marmoreal sheen, an erection of Albert Speer's, perhaps. Newton's nudes are similar: magnificent, but prim.  Again, with Newton, machinery plays its part in the iconography. This picture in his "Domestic Nudes" series was shot in the laundry room of Hollywood's Chateau Marmont, a hotel once described as a "bordello for the damned".  Indeed, it's been said that while Newton's photographs may lack spirituality, they have a strong sense of the occult.

And, as if to prove a connection between Eros and Thanatos, it was in the Chateau Marmont car park that Newton died when he crashed his Cadillac twelve years later... tragically appropriate for a photographer whose nudes have the solid presence of architecture, but the animation of crash test dummies. 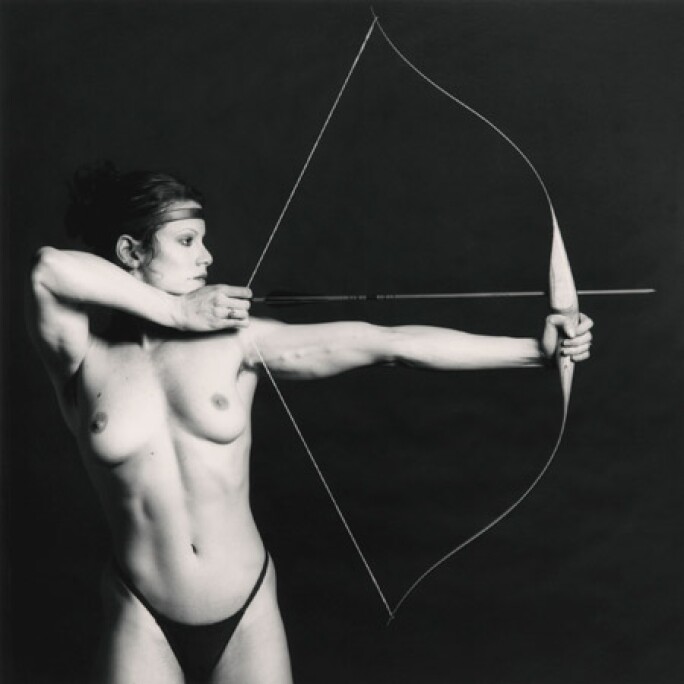 Like Michelangelo's Medici Tomb, Robert Mapplethorpe's nude women look like men with a 36D bust.  Indeed, his familiar model was Lisa Lyon, winner of the first Women's Body Building Championship in Los Angeles in 1979.  Mapplethorpe adored her body and, in conspiracy with her and his Hasselblad, used Lyon nudes to disrupt the visual cliches of his own gay gym culture. Bruce Chatwin described Mapplethorpe's nudes as "cold and sharp".  Adding "satanic". 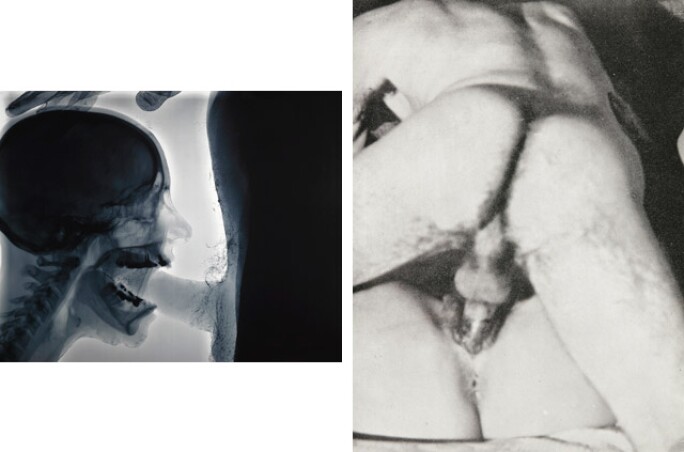 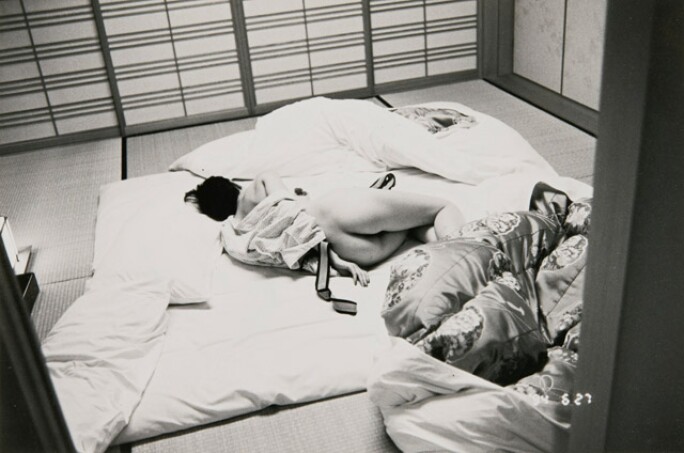 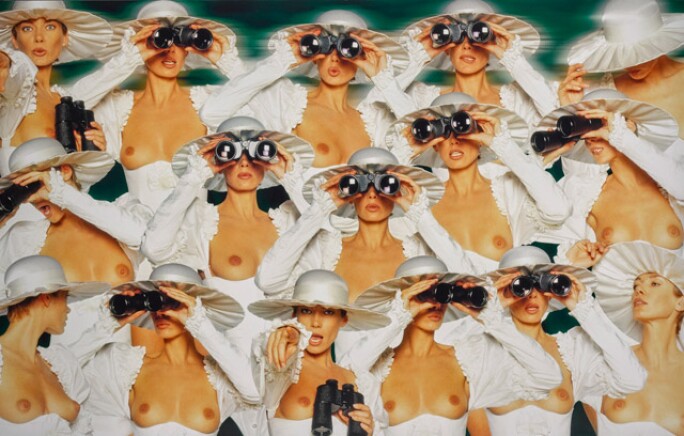