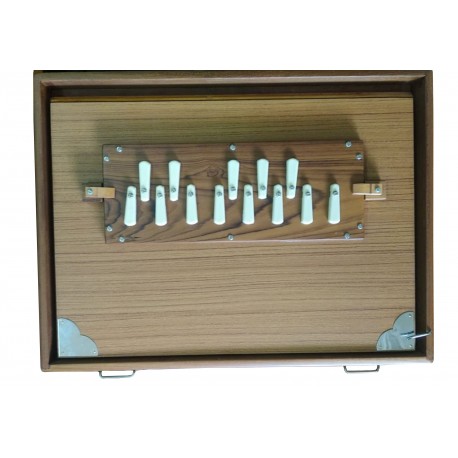 * Massive 16 x 13 inches, biggest size you can get, with the biggest bellows that go on and on...