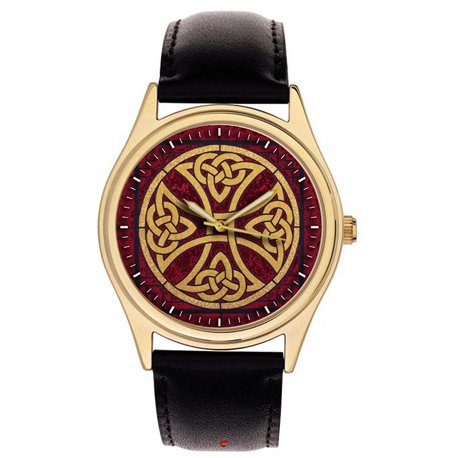 The Knights Templar, full name The United Religious, Military and Masonic Orders of the Temple and of St John of Jerusalem, Palestine, Rhodes and Malta, is a fraternal order affiliated with Freemasonry. Unlike the initial degrees conferred in a regular Masonic Lodge, which (in most Regular Masonic jurisdictions) only require a belief in a Supreme Being regardless of religious affiliation,[1] the Knights Templar is one of several additional Masonic Orders in which membership is open only to Freemasons who profess a belief in Christianity.[2] One of the obligations entrants to the order are required to declare is to protect and defend the Christian faith. The word "United" in its full title indicates that more than one historical tradition and more than one actual order are jointly controlled within this system. The individual orders 'united' within this system are principally the Knights of the Temple (Knights Templar), the Knights of Malta, the Knights of St Paul, and only within the York Rite, the Knights of the Red Cross.

Like the Masonic Red Cross of Constantine being inspired by the Sacred Military Constantinian Order of Saint George and the Order of Malta being inspired by the Sovereign Military Order of Malta, the Masonic order of Knights Templar derives its name from the medieval Catholic military order Knights Templar. However, it does not claim any direct lineal descent from the original Templar order.

The earliest documented link between Freemasonry and the Crusades is the 1737 oration of the Chevalier Ramsay. This claimed that European Freemasonry came about from an interaction between crusader masons and the Knights Hospitaller.[3] This is repeated in the earliest known "Moderns" ritual, the Berne manuscript, written in French between 1740 and 1744.[4]

In 1751 Baron Karl Gotthelf von Hund und Altengrotkau began the Order of Strict Observance, which ritual he claimed to have received from the reconstituted Templar Order in 1743 in Paris. He also claimed to have met two of the "unknown superiors" who directed all of masonry, one of whom was Prince Charles Edward Stuart. The order went into decline when he failed to produce any evidence to support his claims, and was wound up shortly after his death.[5][6]

In 1779 the High Knights Templar of Ireland Lodge, Kilwinning, obtained a charter from Lodge Mother Kilwinning in Scotland. This lodge now began to grant dispensations to other lodges to confer the Knights Templar Degree. Some time around 1790 the Early Grand Encampment of Ireland was formed, which began to warrant Templar Lodges, and evolved into the Supreme Grand Encampment in 1836.[7] The Early Grand Encampment chartered several Scottish "encampments" one of which, having been chartered in 1805 as the "Edinburgh Encampment No. 31", then became the"Grand Assembly of Knights Templar in Edinburgh". who then sought a charter from the Duke of Kent, Grand Master of the Order in England.[8] It seems that the Templar degree had filtered into the lodges of the Antients from Ireland about 1780, and was recorded at York about the same time.[9] In the five degree system developed by the York Masons, the Knights Templar degree sat between the Master Mason and the Sublime Degree of Royal Arch.