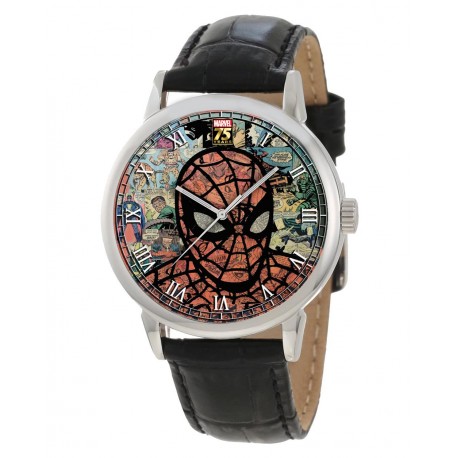 10 Facts You Didn't Know About Spider-Man 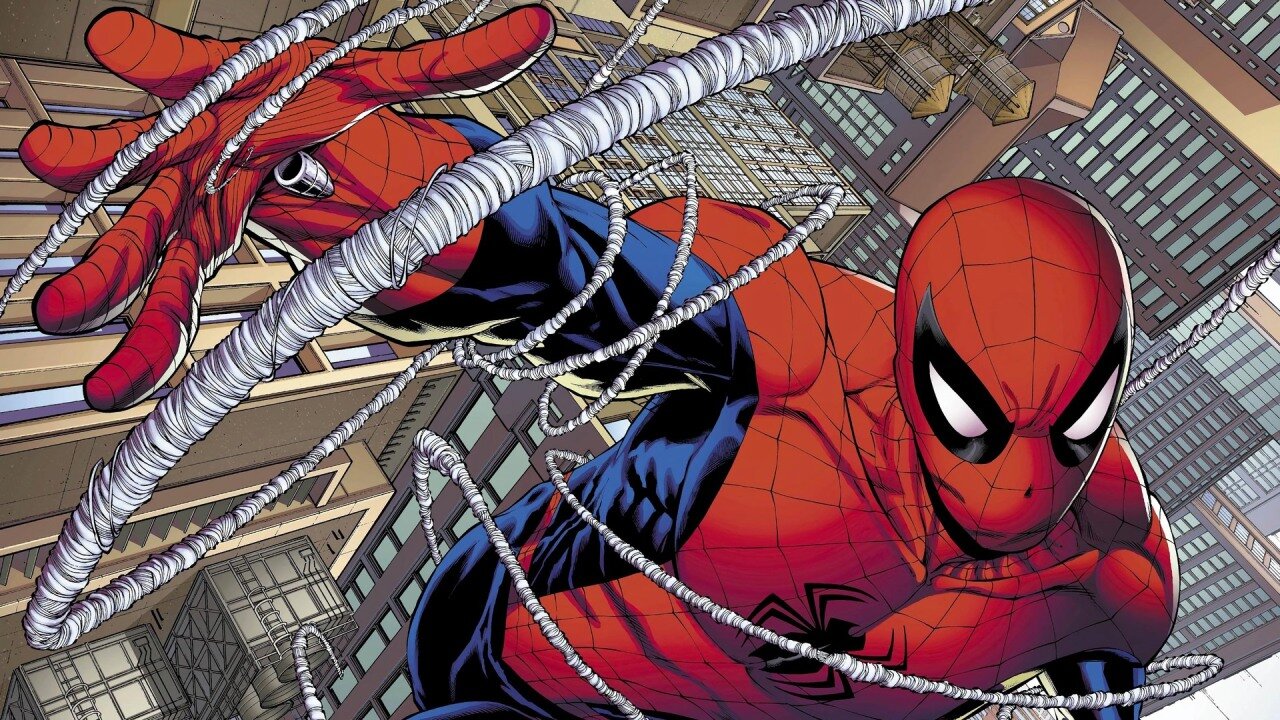 Few superheroes are as iconic as Marvel’s friendly neighborhood Spider-Man. Over the years, he has web swung his way through every medium imaginable. He is a household name. Everything from his origins to his powers and abilities are widely known to even the most casual fan. But with the vast history he has accrued, some aspects of Spidey’s story have slipped through the cracks. With that in mind here are ten facts about Spider-Man you may not know.

10. He Almost Did Not Get Published 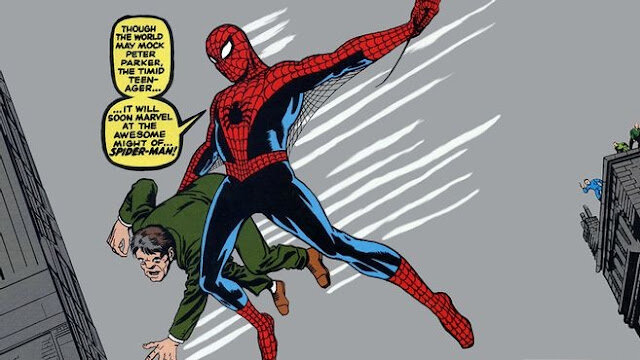 Way back in the 1960s, Marvel tasked the legendary Stan Lee with creating a new character to maintain the momentum the company had achieved with the recent success of the Fantastic Four. It was quite the herculean task, but after examining the other top selling comics and seeing what worked and what did not, Stan presented his publisher with Spider-Man. The publisher was not a fan, claiming people hate spiders so why would they want a spider themed superhero? Instead, they met in the middle, and Spider-Man’s first appearance would be in Amazing Fantasy, a comic line that was on the edge of cancellation. On Spider-Man's debut issue the company had unexpected record sales of the comic, and the rest is history.

9. He Was The First Teenage Superhero 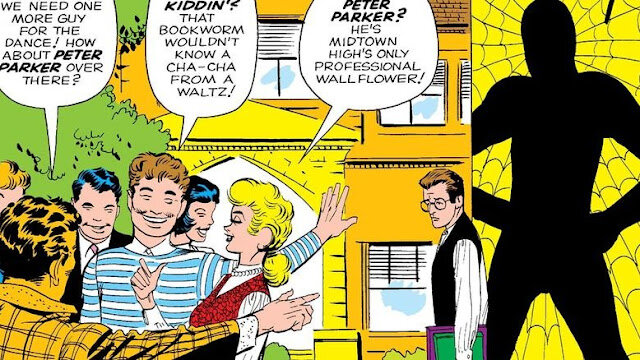 On top of the unpleasant spider theme, Spider-Man had another hard sell. He was to be the first teenaged superhero. Or rather, he was the first teenaged hero that was not a sidekick to an adult superhero. Aside from the novelty of the concept, this was done in an effort to make him more relatable. After all, a large portion of comic readers are teenagers. Seeing a hero that worked through some of the same problems as the reader only made sense. The formula worked and paved the way for many more teenaged heroes to come. 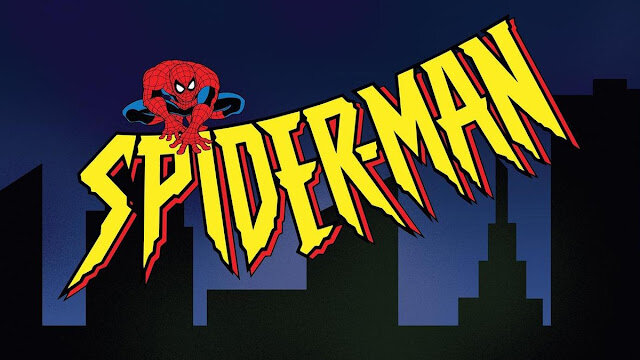 When he was first designed it was decided he would go against the mold of the superheroes that came before him. So when it came time to give him a name, Stan Lee wanted to give a fitting name for the spectacular hero. Being a teenager, he was tempted to give him a stereotypical moniker like lad or boy, but he decided against it. He was to be a hero in his own right and those names did not suit him. Stan Lee finally arrived with the name we all know and love. He was inspired the most by DC’s Superman. However, he wanted it to be distinct, and so he added the hyphen in the name. While some properties use them interchangeably, the accurate way to write it is "Spider-Man." 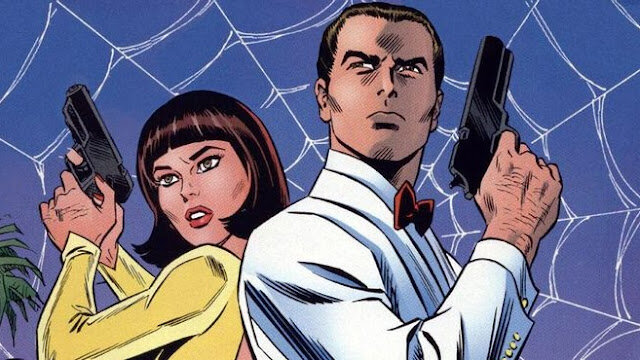 Everyone knows that Peter Parker was orphaned at a young age and was raised by his aunt and uncle, but not much is known about his parents. For a long time it remained a mystery. It was later revealed they were agents of S.H.I.E.L.D. The two went on many missions together, and at one point even got Wolverine out of tight spot. Unfortunately, they met their fate not long after giving birth to Peter, in a plane crash orchestrated by the villainous Red Skull. 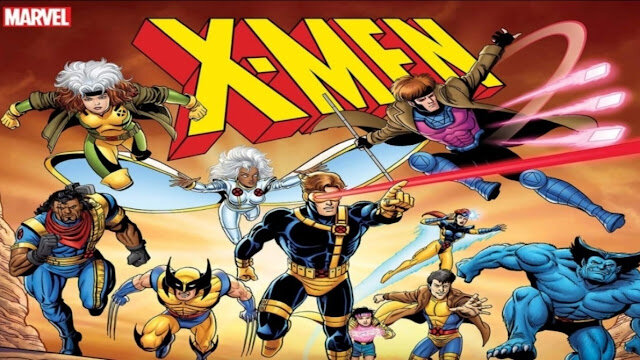 A fateful spider bite was all it took to change Peter Parker’s life forever. The radioactive venom mutated him and endowed him with his supernatural abilities. The circumstances of his powers have led to some confusion in universe. Several times, Spider-Man had been mistaken as a mutant akin to the X-Men. At one point, he was hunted down by Magneto for that very reason. His boss J. Jonah Jameson even sent him to the X-Factor for confirmation. At the end of the day though, Spider-Man was considered to be a mutate, or rather someone who has undergone an unnatural mutation from an outside source.

5. His Spidey Sense Did More Than You Think 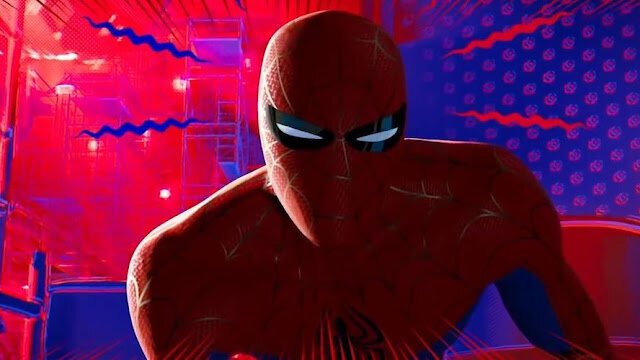 If you are familiar with Spider-Man, you know one of the most powerful abilities he possesses is his iconic Spider Sense. This extra sense warned him of incoming dangers and had saved his life on multiple occasions. His spidey sense was always active and was nearly impossible to circumvent. Even darkness and blindness did not stop it. That alone makes it amazing, but it is more powerful than you might think. In addition to immediate physical threats, it also warned him of existential threats that affect his well-being. For example, it would even alert him to any potential onlookers when he was changing his costume. 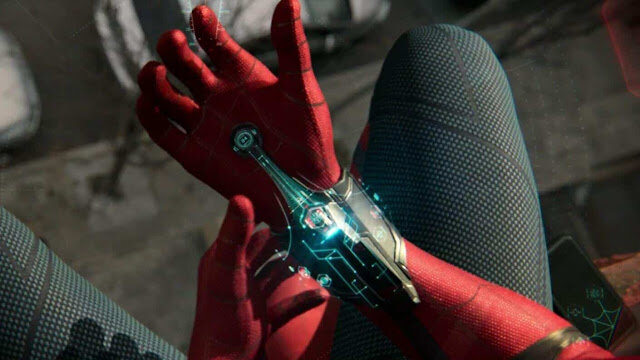 While Sam Rami’s Spider-Man trilogy seemed like a lifetime ago, it did add a feature to the hero that had caused some confusion. That being his ability to produce his own organic webs. Comic savvy fans knew better, but it was not until the Amazing Spider-Man duology and his arrival in the MCU that movie fans were able to see his web shooters. These movies pulled those particular pieces of equipment straight from the comics, as traditionally Spider-Man did indeed have to create devices to produce webbing. That being said, there were different web swingers across the Spider-verse that could produce their own webbing. However, the main universe Spidey could not.

3. His Webs Were Biodegradable 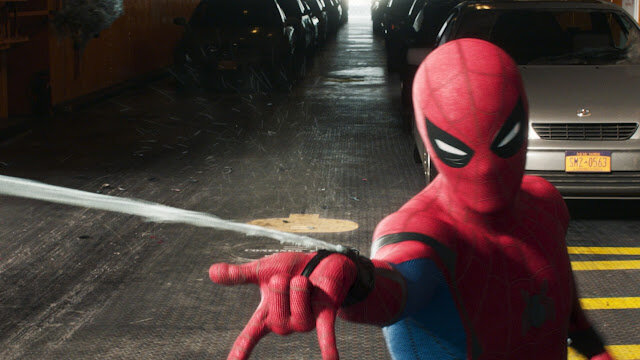 Spider silk is one of the most spectacular substances known to man. It is remarkably flexible, thin, and pound for pound, it is stronger than steel. Scientists in the real world are still trying to replicate it, but for a fictional genius like Peter Parker it was a simple matter. His composite webs were able to replicate all of the benefits of natural spider silk and had even been able to ensnare beings as strong as the Hulk. He had developed a wide array of specialized webs to use in special scenarios. The one thing they all have in common however, is that they all dissolve about an hour after he fired them, a fact New Yorkers were surely pleased with

2. He Had Many Girlfriends 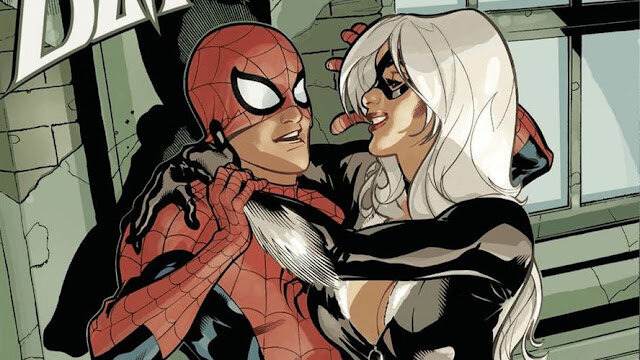 Whenever you think of love interests in Spider-Man’s life, most people would immediately think of the fiery redhead, Mary Jane Watson. She may be the most enduring and most popular, but over his long publication history Peter has had a surprising number of special ladies in his life. Aside from Mary Jane, his other well-known paramour would have to be Gwen Stacy. After all, it was her death that shook the very foundations of the industry. She would even go on to be a hero herself in the aptly named Spider Gwen comic run. Peter had also had a tenuous romantic relationship with Felicia Hardy aka. the Black Cat,  who was a cat burgling anti-hero infatuated with Spider-Man. There were also lesser-known names like Betty Brant and Liz Allen.

1. He Is Obama’s Favorite Superhero 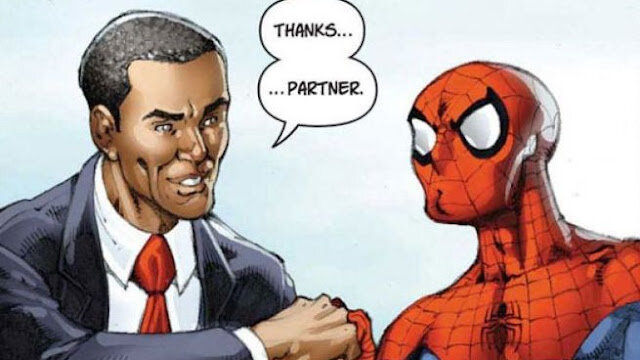 Since his inception, Spider-Man has amassed quite the fanbase, but did you know one of those fans is none other than Barack Obama? The former president made his fondness for the web swinger known at a number of child-centered event he visited and placed Spider-Man alongside Batman as his favorite hero. As a thank you for his love of the character, Marvel had Spider-Man meet Obama in a special issue comic that released shortly before his inauguration.