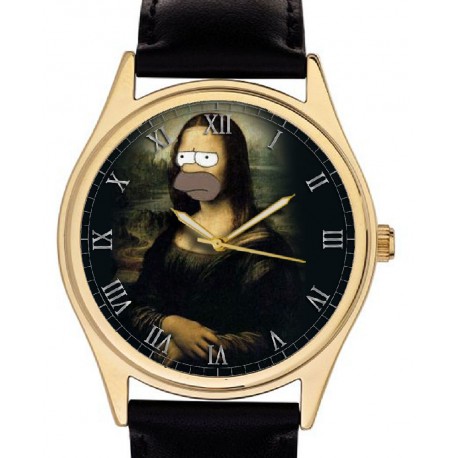 The Simpsons are a typical family who live in a fictional "Middle American" town of Springfield. Homer, the father, works as a safety inspector at the Springfield Nuclear Power Plant, a position at odds with his careless, buffoonish personality. He is married to Marge Simpson, a stereotypical American housewife and mother. They have three children: Bart, a ten-year-old troublemaker; Lisa, a precocious eight-year-old activist; and Maggie, the baby of the family who rarely speaks, but communicates by sucking on a pacifier. The family owns a dog, Santa's Little Helper, and a cat, Snowball V, renamed Snowball II. Both pets have had starring roles in several episodes. Despite the passing of yearly milestones such as holidays or birthdays, the Simpsons do not physically age and still appear just as they did at the end of the 1980s. Although the family is dysfunctional, many episodes examine their relationships and bonds with each other and they are often shown to care about one another.